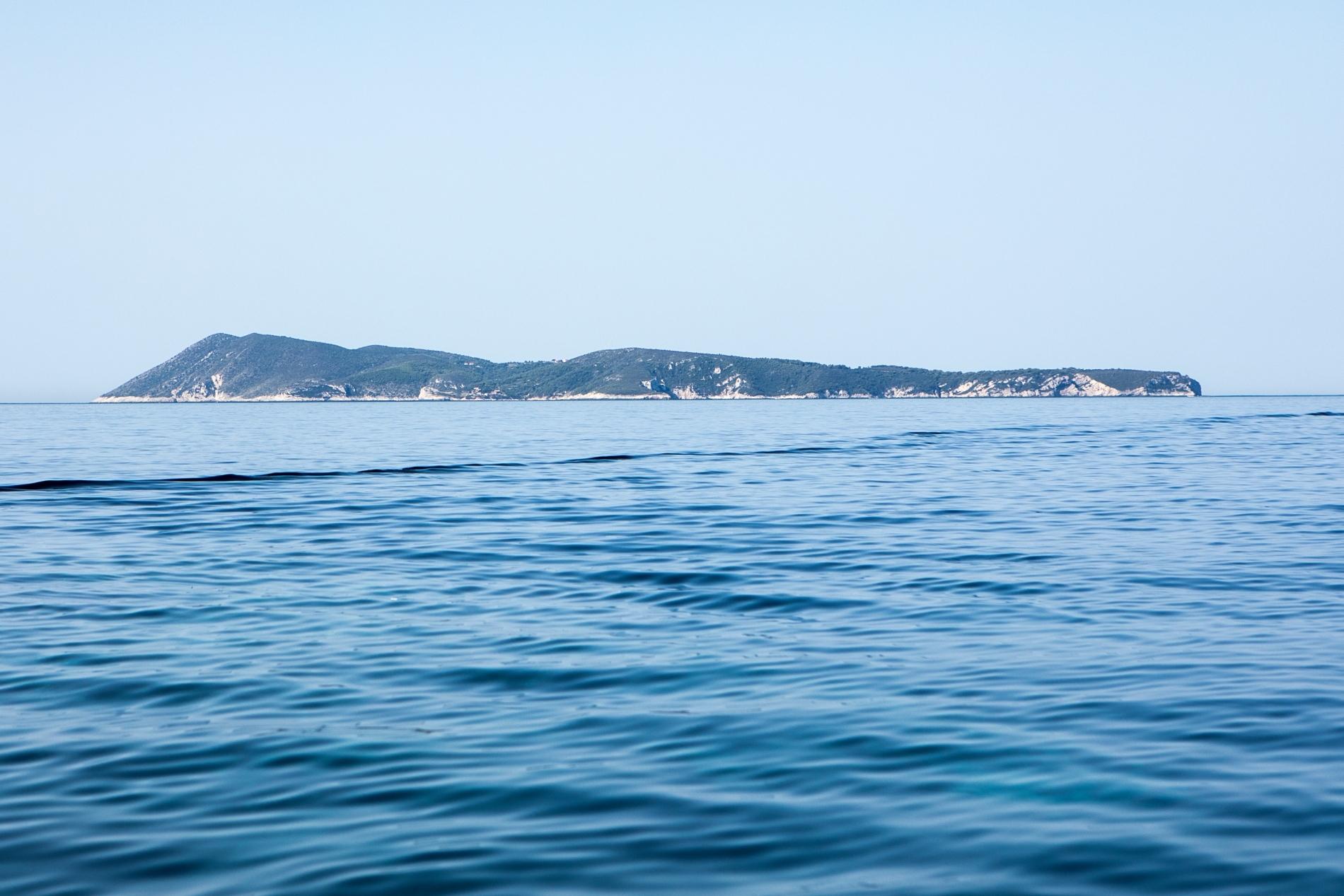 All Secrets of the Blue Cave and The island of Biševo you didn’t know!

There are so many blogs and articles about The Blue Cave Tour from Split and Vis and Biševo island, and we’re sure you have read it already. Still, in this blog, we will try to answer some unusual questions. We will try to explain to you why Biševo is interesting not only to foreigners but also to Croats and Dalmatians.  Because – Because summer is at the door, at least in Dalmatia.

Can you tell me the secrets of the island of Biševo?

Since the beginning of World War II, when the island had about a permanent population of 200, the island’s population has been steadily declining. The main settlement on the island was Polje, where the school was until 1961, now uninhabited. Other settlements on the island are Salbunora, Porat, Mezuporat, Vela Gora, Potok, Nevada, Gornja Salbunora.

Biševo is the most farthest inhabited Croatian island, connected only to the island of Vis by a ferry line. That boat passes one of the most dangerous sea crossings on the Adriatic!

Due to its geographical position, the island of Biševo is mainly exposed to high waves and strong winds from the west, but also from the south and north. Calm sea is relatively rare. There is no water supply network or drainage system on the island of Biševo, which is one of the main reasons for the accelerated depopulation of the island.

However, several families and couples currently live on the island. Next to the school is a small church named after the patron saint of Biševo – St. Silvestre, and the great feast is done on the 31st of December when the only day of the year is for the priest to come to the island.

In the summer, everyone lives, there is an artistic residence program, both young and old come, they breathe with full lungs. However, compared to other islands, there is always a certain amount of peace and quiet, easy-going life and contemplation.

Discovered as far back as 1884, The Blue Cave, as you already know, is located on a small Dalmatian island in the Adriatic Sea called Bisevo.

Since 1884 there is a small entrance through which a boat enters. Debates are still heard among the locals, should the cave have been opened to the public and tourists? Is the profit worth the risk of damaging the cave and the beauty of Biševo?

Nobody has the right answers, but it is good that the entrance to the cave was regulated and forbidden if you would like to go there alone.

The cave itself is interesting as a natural phenomenon that manifests itself by glowing with fluorescent light from the bottom to the top. Leaving you with the impression that you are hovering while swimming in it.

The reason for this lies in the position of light and the angle at which it enters the opening under the sea. A depth goes to a maximum of 20 meters. White pebbles that, in combination with the angle of light, give this unique and fantastic unnatural effect of fluorescence.

What is the best moment of the day for visiting The Blue Cave?

Many believe that early morning and late afternoon is the best time to visit the cave. But, it has a magical turquoise glow all day long. Currently,  you can only enter with official boats. It is most difficult to reach during the south, but just then the stay in it is supposedly even more special. reasons – the noise of the sea, the trembling of the rocks, and every wave that arrives. An oasis for all the senses.

The secrets of the Blue Cave say that the visit is most beautiful between 11 a.m. and 2 p.m. on a sunny day. If you come to the cave before 10 o’clock, you will see a not so intense light. During the season you often have to wait in line, but there are cafes and snack bars where you can shorten your time. To completely avoid the crowds, visit the cave at any time between late September and early June.

Due to its geographical position, the island of Biševo is home to high waves and strong winds from the west, but also from the south and north. Calm sea is relatively rare. There is no water supply network or drainage system on the island of Biševo, which is one of the main reasons for the accelerated depopulation of the island.

By the way, electricity came to the island in the 70s, but water is supplied from wells. This is not a phrase when it is said “how it was done in the past” because it is done here as it is now. If you want to make good fish on greens, you need to pick up wood and believe me it has nothing to do with something baked on charcoal.

Can you swim in the Blue Cave Croatia?

The secrets of the Blue Cave you won’t like: You can’t swim in the Blue Cave, both for safety reasons and to preserve the water clarity, however, some intrepid swimmers enter after hours on their own.

Swimming inside Blue Cave is not an option. You cannot enter the cave swimming and you cannot jump into the water from the boat inside the cave either. The Adriatic Sea is a God-given summer pool. The temperature is warm enough to stay in for hours and cool enough to refresh yourself from the midday sun. .So, choose another spot to swim.

Once you enter the Blue cave, you can spend 15 minutes in it, which is enough to experience the beauty of the blue rays that propagate with crystal clear waves. Keep in mind that swimming is not allowed inside, but you can do so in other caves on Biševo.

These are actually no secrets since you can find them all on our official excursion website.

But we like to believe they are some kind of secret. Because at first glance, all Blue Cave tours are similar. All in all, These secrets are actually what makes our trip special.

This is all day long Tour. Book it in advance, if possible, do it Now!

We start early in the morning and return around 7 pm. Since it’s about all day long we recommend picking a Tour with lunch. Lunch is our ace and it is waiting for you in a Milna Bay on the island of Hvar. Fish or Meat, your choice.

On this tour, you will visit 6 islands! This is a very popular Tour and an excellent opportunity to see and visit the Dalmatian islands in one day for a good amount. contrary to this, on the market, you have excursions that take you to Biševo and stop on your way back to Hvar and that’s it.

Since you will experience many magical moments in one day, don’t forget your camera and extra charger! The landscapes that await you cannot find everywhere!

If you’re ready for an exclusive onboard treatment, don’t think about it. Book a private tour.