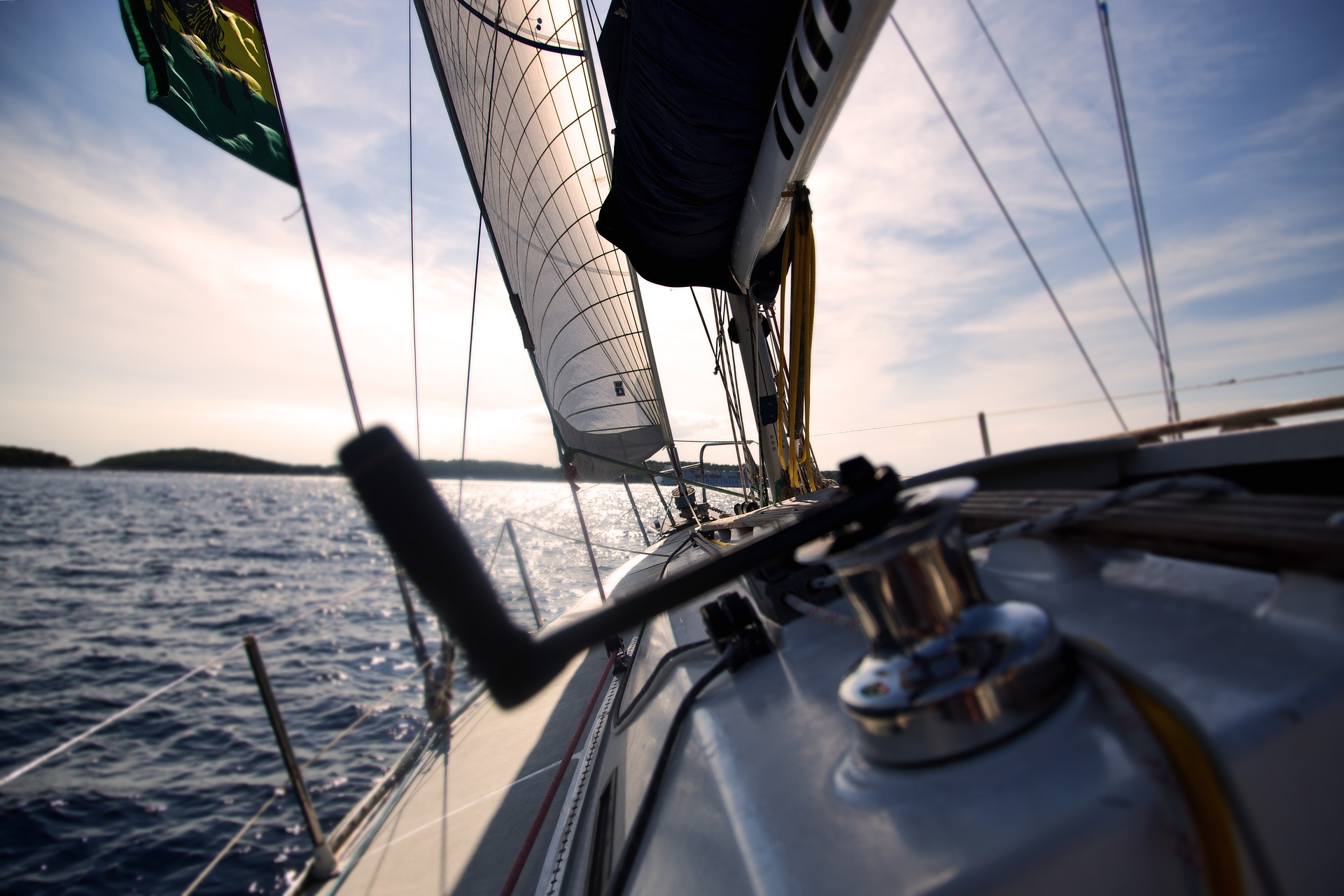 Our private boat tour offers you an unforgettable experience that will stay in your memory for a long time. Our agency offers many boat trips from Split which include the Croatian islands. Many trips include the Blue Cave tour along with 6 islands, while other boat excursions include the Blue Lagoon. Regarding land excursions, the most famous are from Split to Plitvice Lakes National Park and Krka National Park. All these trips include traveling with groups of people, however, if you are the type of person who loves his privacy while traveling and wants to visit some of the most famous Croatian islands, then this is the trip for you!

In this private boat tour you will enjoy a panoramic view of the famous Pakleni islands and you will visit the sunniest island on the Adriatic – Hvar, where you will spend the night. The next day you will visit Vis and Blue Cave where you will be enchanted by the blue light from the cave and the last day you will enjoy visiting the island of Brac. The entire excursion includes a private yacht with a skipper comprising three cabins, a living room, a kitchen, a bathroom and a deck, and the price also includes diving and insurance equipment.

The tour starts from Split, the largest city in Dalmatia but also one of the most beautiful cities in Croatia. Split represents the economic and cultural center of Dalmatia, and is also a former resting place of the Roman emperor Diocletian. Emperor Diocletian built a palace on the territory of Split whose remains are one of the best preserved monuments of Roman architecture in the world. Today Diocletian’s Palace is the old part of town with many cafes, restaurants and shops, and is an ideal place for sightseeing before embarking on a boat tour.

The first you’ll see on this private boat tour are the Croatian Pakleni otoci, a group of limestone islands located a few hundred meters from Hvar. Pakleni island contain about twenty larger and smaller islands that stretch for almost ten kilometers and give its visitors a beautiful panoramic view, ideal for taking pictures, as well as for anchoring and swimming in the crystal clear Adriatic Sea.

The second destination is the so-called sunniest island on the Adriatic – Hvar. Hvar is an island of hedonism, an island of the best restaurants and entertainment. The town of Hvar itself is the center of the island, exuding an island culture and its mystical beauty that includes small stone houses, churches and streets full of restaurants and shops. Hvar also has a large number of beautiful beaches that should not be missed, some of the most famous are Veliki Pokrvenik, Daria Beach, Feronija Beach, Jagodna, Mala Stiniva and others.

Vis – island with  the most beautiful beaches

The next day you will be sailing towards Vis, the farthest and most remote island in the Adriatic Sea, which has an extremely rich history. The first settlement on the island was founded by Greek colonists from Sicily, who helped develop the island into today’s economic and urban center of that part of the Adriatic. Vis was extremely known as a military stronghold until 1992 when it increasingly turned to tourism development in the area of ​​the island but also to wine production. Vis is one of the most famous Croatian islands, which has a long tradition due to its rich history and cultural heritage. Today, the island of Vis is a place of beautiful green spaces, a large number of tourist facilities, pebbly and sandy beaches and anchored sailboats looking for their accommodation. Vis will delight you with its tourist offer, gastronomy, wines and natural beauties that will remain etched in your memory.

Blue Cave – most famous attraction in the Adriatic sea

The second day of the excursion also includes a visit to the famous blue cave located on the eastern side of the island of Biševo. This tourist attraction, thanks to its popularity, can be attributed to the sunlight that penetrates the rear smaller opening of the cave and thus reflects and illuminates the sea in the cave in crystal blue light. The cave can be entered by a small paddle boat through a larger front entrance that has been pierced and made available to the public since 1884.

The last day of sailing includes a visit to Brac, the largest island in Dalmatia. Brac is the place of the most famous pebble beaches, the most famous is Zlatni rat beach, whose pictures you can see on the covers of world travel magazines. Brac is also an ideal holiday island, but it is also an island that is extremely famous for its small, island-style stone houses, gastronomy consisting of Brac wines, olive oil and Dalmatian cuisine and small bays that are ideal for anchoring with boat. One of the most beautiful bays on Brac, which you will visit as part of this excursion, is Milna bay. Milna will delight you with its crystal clear sea, fishing lodges and rural architecture that stretches up the hills.

This three-day boat experience will leave you with memories of some of the most beautiful Croatian islands but also coves whose purity will be difficult to compare anywhere else. You will enjoy the deck, the Dalmatian cuisine, you will visit some of the most famous tourist attractions in the Adriatic, but the most important thing is that you will have your privacy.

See the details of the excursion at the following link:

In our offer we also have the regular Blue Cave & 6 islands tour, to make a reservation click the link bellow: