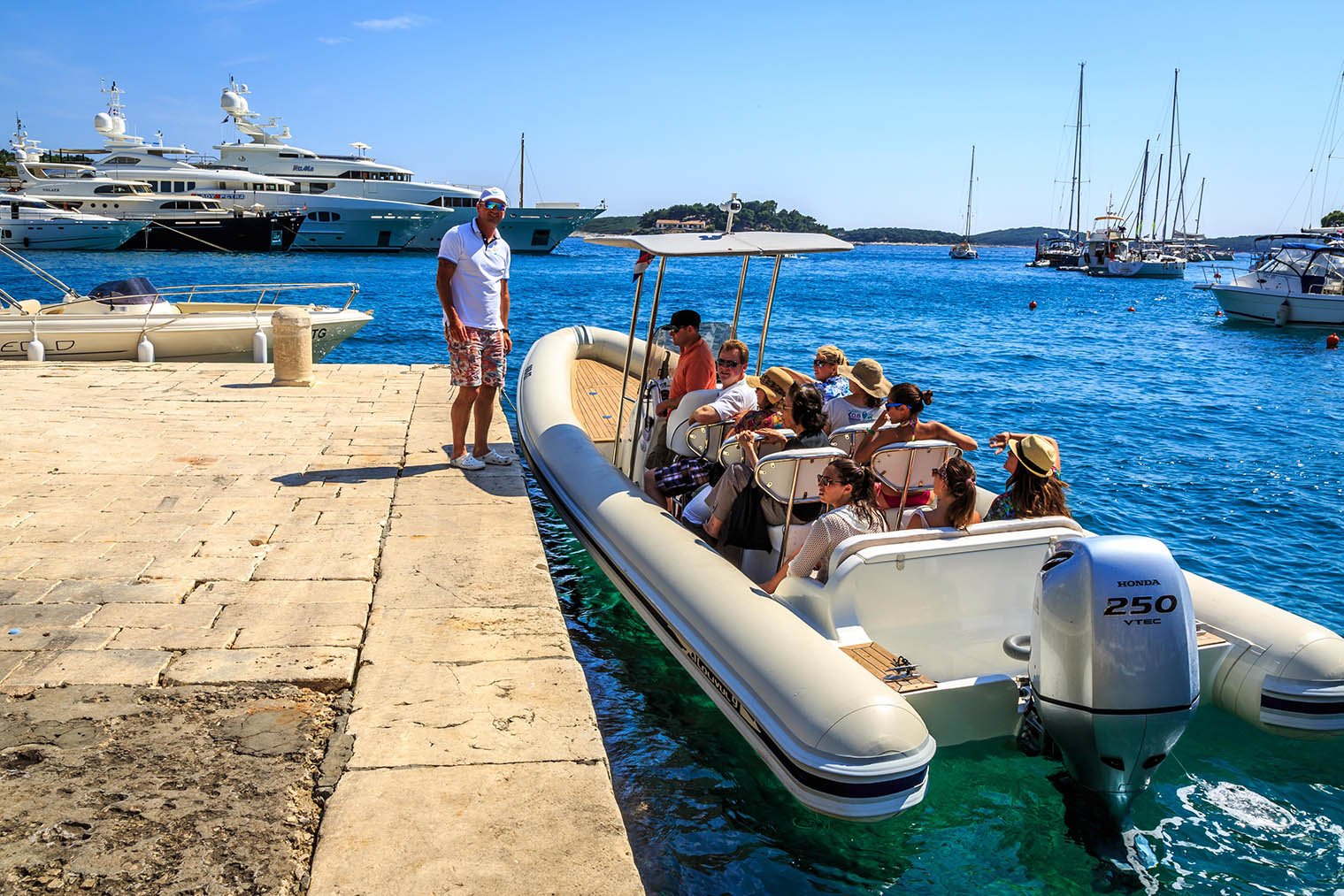 How did the Croatian tourism start? Is it only Croatia´s currently booming tourism industry a permanent state? Who was the one responsible for opening the wider entrance to the legendary Blue Cave ?

Blue Cave tour  from Split will show you where everything started. So, let’s get going!

A sensational story about the discovery of Blue Cave

In the Viennese daily called ‘’Neue Frei Presse’’ on 1884, an article by Baron Eugen Ransonnet, brought a story about a mysterious Blue Cave under the title: ‘’Die blue Grotte der Insel Busi’’. This article caused a massive interest of the Austrian public for the natural beauty of the coast and islands of the Austro – Hungarian Empire. It was a sensational story about the discovery of the natural Adriatic phenomenon The Blue Grotto – Blue Cave on the island Biševo whose beauty tops the more famous Grotta Azura on the island of Capri which has considered the most beautiful cave in the world.

The notion of tourism was relatively unknown as a social phenomenon and sea bathing for pure pleasure was reserved only for a very few members of the social elite. The beauty of the Adriatic archipelago, with its more than one thousand islands and reefs, was unknown and the small pelagic islands were visited only by a few fishermen. Sea bathing for the purpose of relaxation, leisure and health, is a social phenomenon which appeared only in the 19th century.

The first bathing establishments in Europe

The first bathing establishments in European countries date back to the first half of the 19th century. The oldest such bathing site opened in Brighton, England, in 1823. Visitors of Brighton were motivated by their health and wellbeing. It was recommended to the patients not only swim in the sea but also drink the salty water. The patients were convinced that the sea water has similar healing properties.

In Croatia, the first object for tourist purposes was the Villa Angiolina in the town of Opatija, built in 1844. 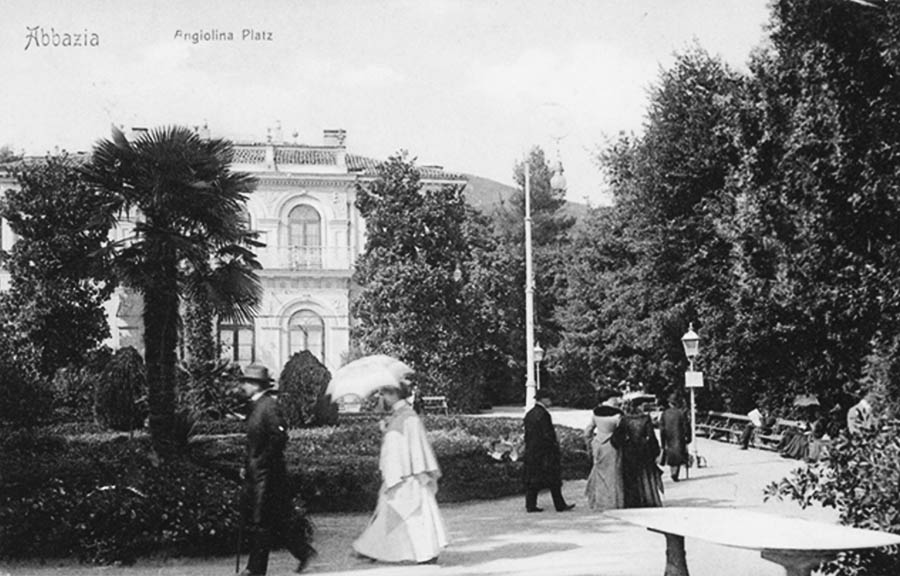 Renowned figures were delighted with the area` s Mediterranean climate and vegetation.

The Croatian archipelago is an impressive maritime area from which islands rise above the sea. The Boat trip from Split shows you the best of the present day Adriatic coast. These islands you are going to see are actually mountains or mountain tops of a former continent which connected the shores of the coast. With the emergence of the islands of incredible shapes, on this Split boat tour you will observe also a complex labyrinth of sea channels, bays, coves, reefs and capes above the sea, and underneath the sea numerous shallows, rich fish habitats and sea grottoes. This is in one way how our small sand island of Biševo emerged as well, only two and a half miles away from the island of Vis.

The open sea islands of the Vis archipelago – Jabuka, Svetac, Brusnik, Biševo and Palagruža still have an aura of undiscovered land.

Ready for the Blue Cave tour from Split?

Now, when you have just read part of the introduction of the adventure you can experience this summer, what do you think?

When Ransonnet discovered this world, he thought that Vis archipelago is a miracle, as an unknown world. The Blue Cave  tour is just a glimpse of that world. Just imagine how much enthusiasm you will experience. Back then the people who had the chance to discover this part of the sea in the 19th century were surprised and amazed, now imagine how you will feel seeing the same surroundings that they saw a long time ago. Well worth to take the Blue Cave tour from Split!